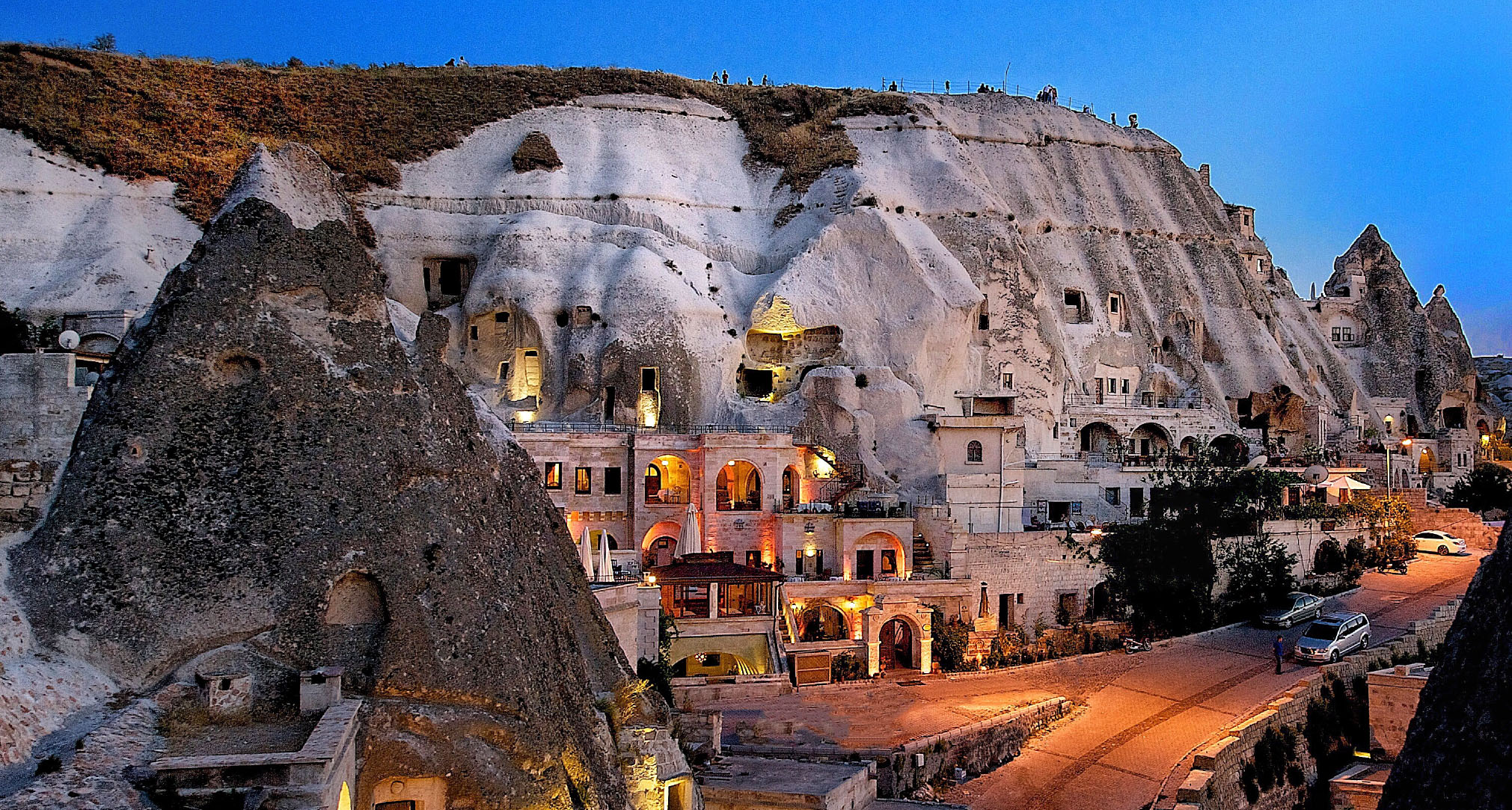 T on Tour
By Dan

Get a different perspective on things in the wild lunar landscape of Cappadocia in Turkey. Called the “stuff of psychedelic daydreams”, it’s one of our favourite places. The area is unlike anything we’ve ever visited before. A blend of fairy tale magic, crazy geology and history, Cappadocia has been a refuge since ancient times when Christians escaped the Roman Empire by hiding in houses and churches carved out of underground caverns and rocks. The remains of these are everywhere in the orange and cream honeycombed hills, incredible gorges and valleys. Check out the enchanted rock formations (known as “fairy chimneys”), horse riding, hot air ballooning and mesmerising whirling dervish ceremonies as you relax at one of the many cave hotels in the area. Here luxurious cavern suites are decorated with huge wall carvings (and flat screen TVs), giving the perfect balance of old and new. Cappadocia: a world away from everything. Heaven. 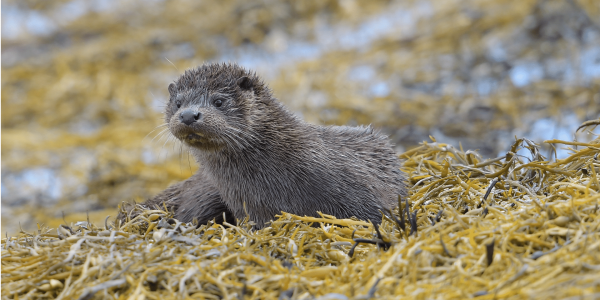 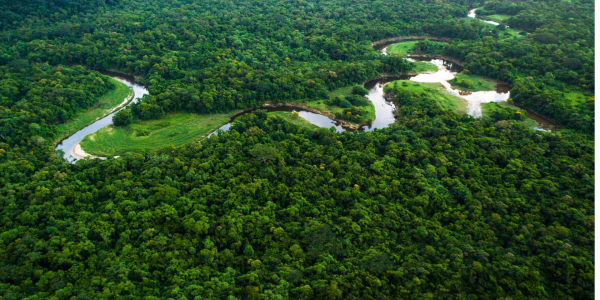 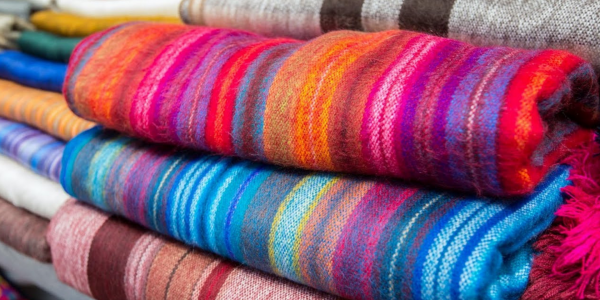 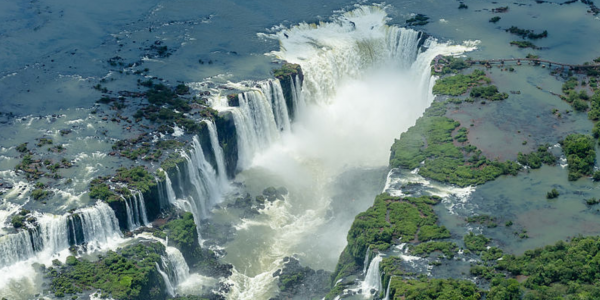 Connect to our world

Sign up to our newsletter - be the first to hear
our latest news, offers and upcoming events.